Young pirate, the time has come for you to acquire this Tony Tony Chopper Plush.

Tony Tony Chopper, is the doctor of the Straw Hat Crew. Chopper is a reindeer who ate the Hito Hito no Mi, allowing him to transform into a human. By the way, the Tony Chopper cosplay with Luffy is right up your alley. That being said, here is part of his story; He is found dying by Doctor Hiluluk. This one will heal him and will give him the name, of Tony Tony Chopper. He then takes him in as his assistant.

He then becomes like a father to the young reindeer and teaches him his philosophy of life based on the possibility of curing all diseases and on the adoration of the “Jolly Roger”, the pirate flag, as a symbol of freedom and strength against injustice. They go from house to house to heal the sick. Hiluluk having the reputation of being a charlatan, is not always well received. But that doesn’t stop them from following the Doctor’s philosophy.

So, won over by Tony Tony Chopper’s character? If so, jump at the chance to become a crew member alongside him. Many adventures await.

First time fan or fine collector, look no further, these items are bound to be for you. Perfect for gifting, fun or even collecting, these items will expand your One Piece universe. It’s up to you to continue your quest in search of the treasure never before discovered. 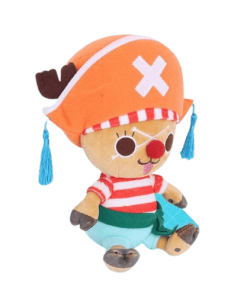 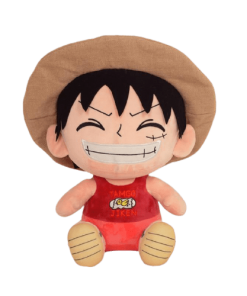 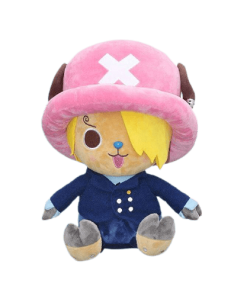 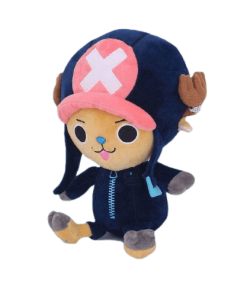 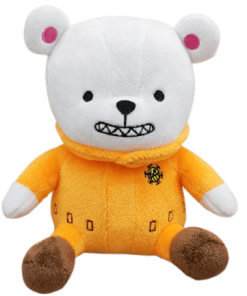 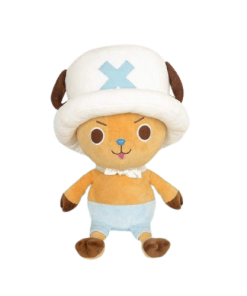