Thus he is the sixth member of the crew. A little anecdote about Chopper; he is very naive by nature and believes all of Usopp’s outlandish stories. Besides, these two protagonists are considered to be the weakest of the crew. Finally, if you want to expand your Jolly Roger collection, the Usopp’s flag is at your fingertips.

So, won over by this real pirate flag that represents Chopper? If so, don’t wait any longer and jump at the chance to get it for yourself. Pay a nice tribute to the Crew Doctor.

Young pirate, board the Thousand Sunny without further ado. Many adventures await you there. Either way, whether you’re an absolute fan or a fine collector, you’re in the right place. These mythical objects are made for you. It’s up to you to come and expand your One Piece universe.

This manga, set in a fictional world dominated by the oceans, where some pirates yearn for an era of freedom and adventure known as the “Golden Age of Piracy” is waiting for you. 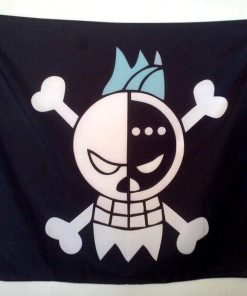 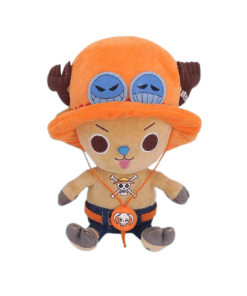 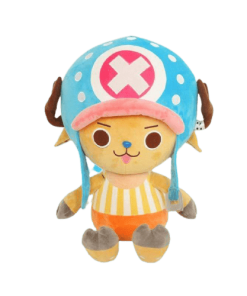 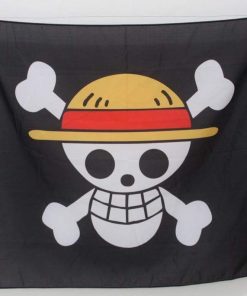