Young pirate, the time has come for you to get this Thatch Wanted Wanted Notice.

Here’s what you need to know about him; Thatch was the Commander of the 4th Division of Whitebeard’s Crew until he was murdered by Marshall D. Teach because he wanted the Demon Fruit that Thatch had found. He was Ace and Marco’s best friend in Whitebeard’s Crew. By the way, if you want to expand your collection of wanted notices, Ace’s wanted notice is right at your fingertips.

To get back to Thatch, you should also know that having been a Division Commander, he had authority over a large number of subordinates. One testament to his power is that Teach didn’t dare go after him head on, preferring a sneak attack to get hold of the demon fruit.

One Piece is the best-selling manga in the world. Whether you’re an early fan or a fine collector, these items are bound to be for you. Perfect for gifting, decorating, or just having fun, these items are sure to expand your One Piece universe. 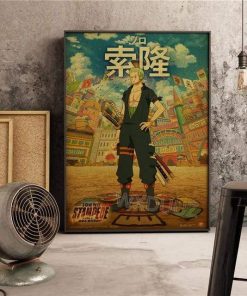 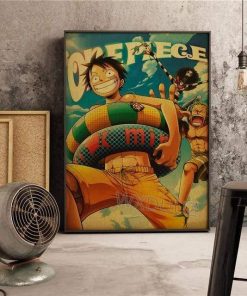 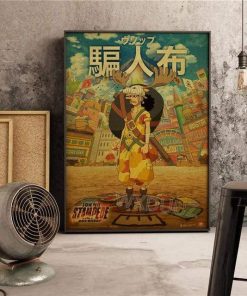 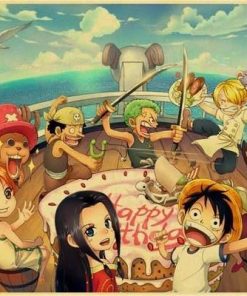 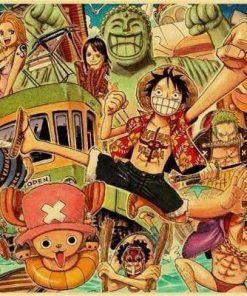